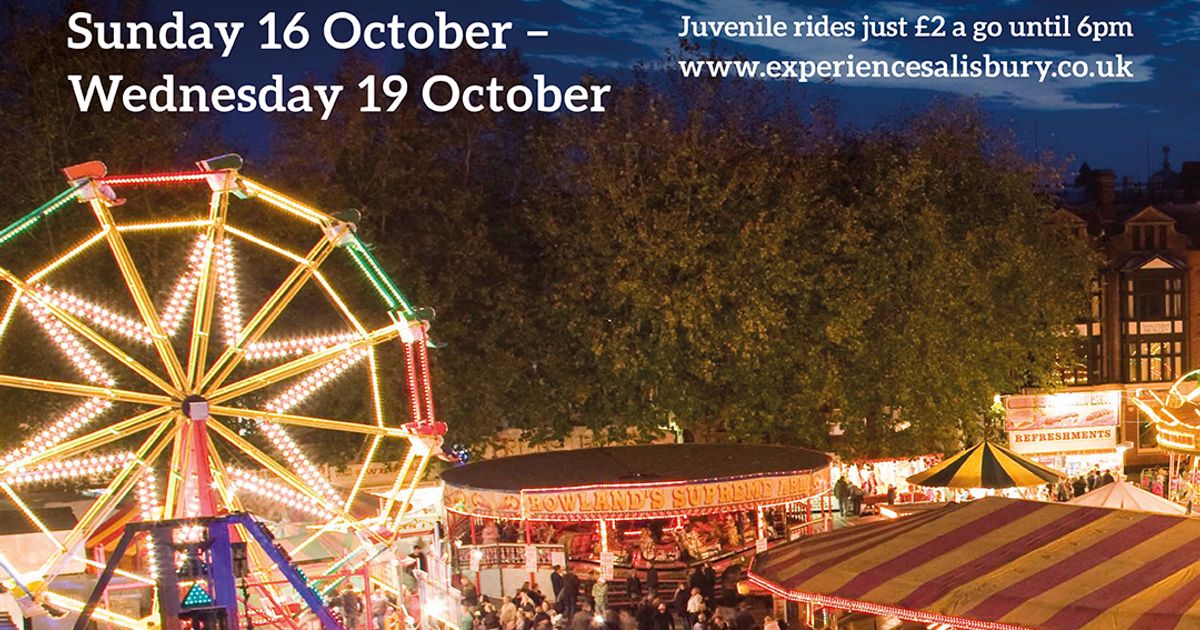 Salisbury City Council is pleased to announce the return of the annual Salisbury Charter Fair on Sunday 16 October until Wednesday 19 October in Salisbury Market Place and Guildhall Square.

The fair will light up the centre of Salisbury with an exciting variety of traditional and modern rides, stalls and attractions.

In 1227 - seven years after the building of Salisbury Cathedral began - King Henry III granted a Charter to the Bishop of Salisbury to hold a fair on the third Monday in October.

The Mayor of Salisbury, Councillor Tom Corbin will officially open the Charter Fair on Sunday 16 October at 2pm alongside fellow Salisbury City Councillors and members of the Showmen’s Guild Western Section.

The Charter Fair will bring plenty of fun for all the family with fair favourites including the carousel, dodgems and waltzer as well as other exciting rides such as Venom for the thrill seekers.

Juvenile rides will cost just £2 and most other rides £3, with some prices rising after 6pm.

The Fair will open from 2pm until 9pm on Sunday, and then 11am until 10pm Monday through to Wednesday. 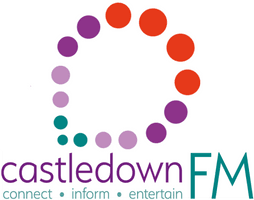